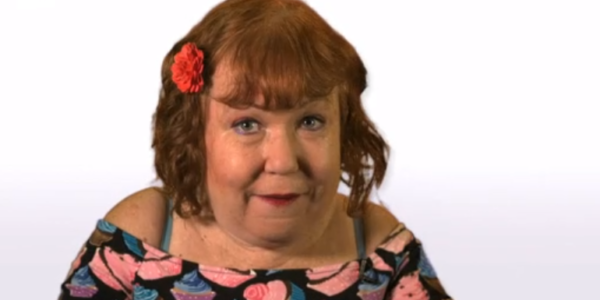 “Comedian Tanyalee Davis has a form of dwarfism called diastrophic dysplasia. She talks about some of the challenges and misconceptions.” 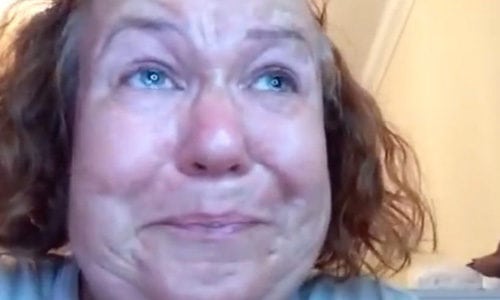 ``A comedian has hit out at a train operator after she was ``harassed and humiliated`` for using a disabled space for her mobility scooter.`` 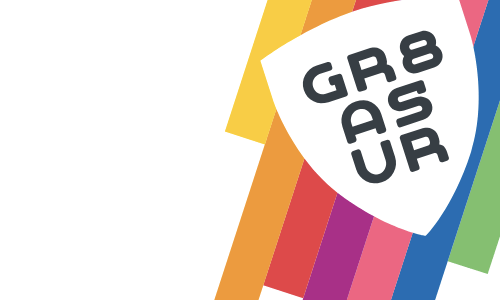 I'm part of a charity dedicated to the eradication of bullying in schools. 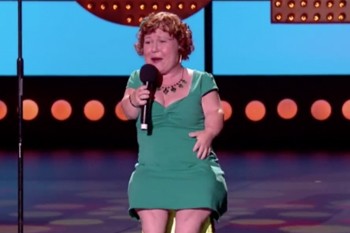 Tanyalee Davis on Live at the Apollo

My once in a lifetime performance on Live at the Apollo!

The complete set from my appearance on the John Bishop Show. 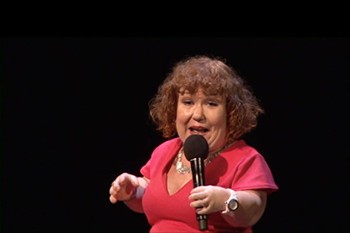 Highlights from my show at the Winnipeg Comedy Festival. You can purchase the full hour long video below. 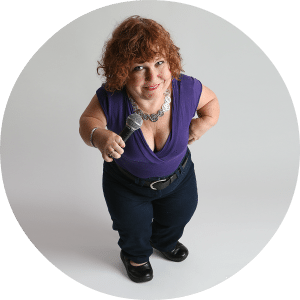 Tanyalee Davis is a 3 foot 6 inch standup comedian who inspires, enlightens, and entertains her audiences while headlining at comedy clubs, colleges, and comedy festivals throughout North America, the UK, and other parts of the world with her own unique perspective and somewhat racy brand of comedy.   January 2011, Tanyalee is performed her ONE WOMAN SHOW, 4 nights a week for 6 months,  just off the Las Vegas strip.

At 3’6″, Tanyalee is the Ferrari of comedy – low to the ground and kind of racy. Canadian born, Tanyalee currently is making the stage her home by touring all over the world bringing the funny!

Tanyalee had a successful 6 month contract performing “Little Comedian, BIG Laughs” just off the Las Vegas Strip. Tanyalee is part of Abnormally Funny People, an ensemble show, performing throughout the United Kingdom. In 2007 Tanyalee premiered her first one woman show called “Little Do They Know” at the Edinburgh Fringe Festival where she received 4 star reviews.